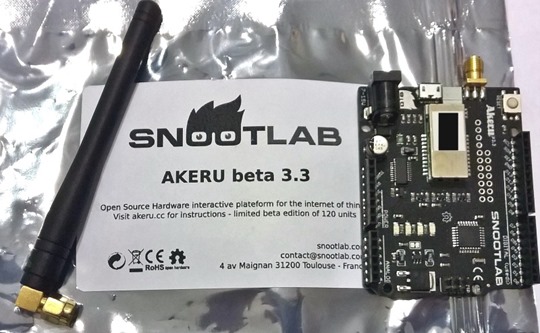 PS: I have very basic electricity/electronics know-how, and somehow see myself with a couple of Raspberry’s, now an Arduino, and several sensors, cables and breadboards on the way from AliExpress. What is happening to me? :-)
Posted by João Pedro "jota" Martins at February 11, 2016